Understand water and its vital role for living organisms. Are human treatments beneficial to water?

What has this once-prized water become? 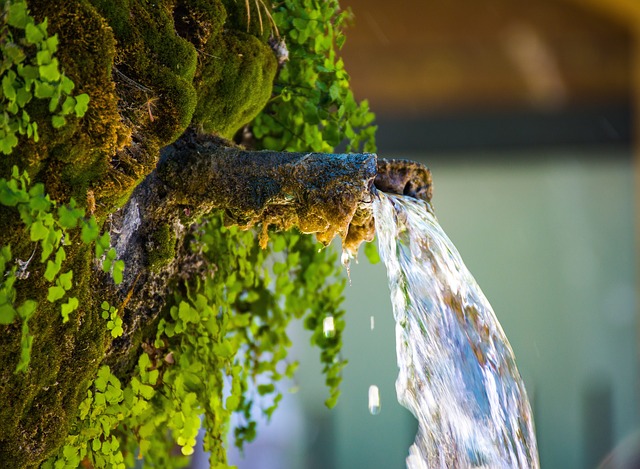 It is not far from the time when our parents and grandparents, would fetch water on foot in a bucket or on their shoulders with a bucket holder and often walked several hundred meters.

In the past, houses were built near water points, today this is no longer, because with new technologies we can carry water for tens of kilometers. Water pumped, compressed, in the dark, deprived of light, battered by the electromagnetic currents generated by pumps, electrovans, probes, current meters carrying, chlorination, hydrogen peroxide etc…

After such aggressive treatment, it should not be surprising to have water devoid of all its vitality. This water is called dead water. 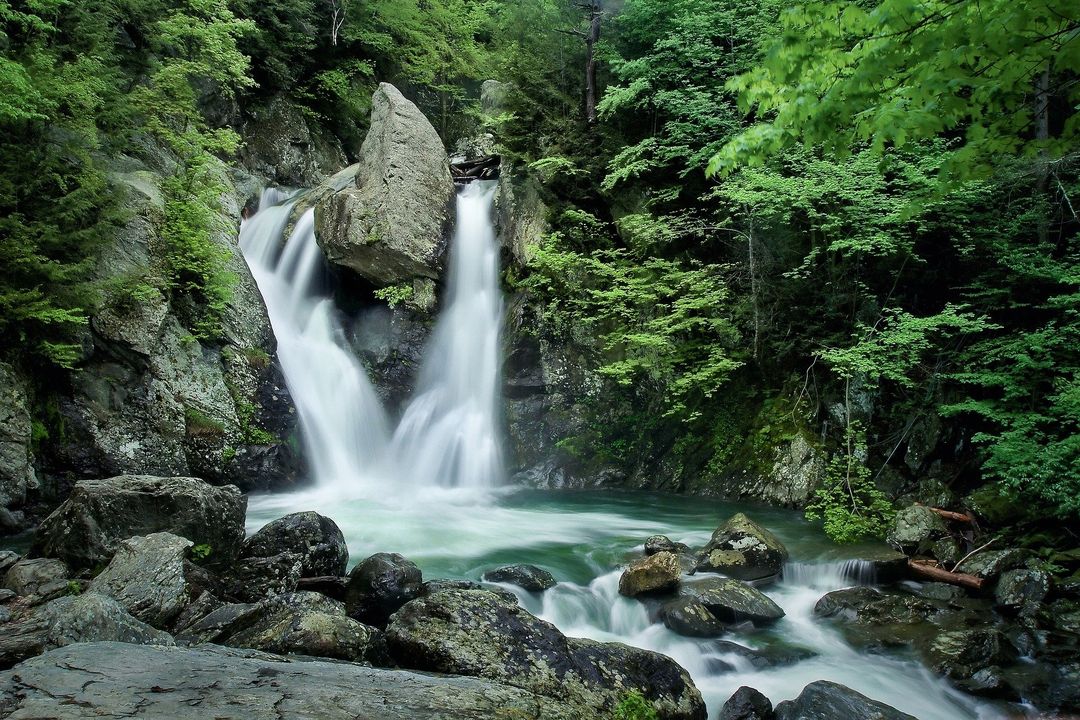 We will approach water physically and chemically. 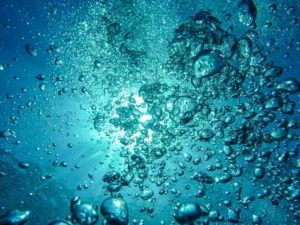 The chemical composition of water is H2O (two hydrogens and one oxygen). The molecules are polarized with differences in electronic loads. There are more electrons on an oxygen than on the two hydrogens combined.

The bonds between the atoms are very ephemeral, a few picoseconds, they attract each other, are made and undone in 10-12s equal to 1 picosecond. Their electrical charges are of the order of The Nanovolt, they attract like magnets and are constantly repelled, this phenomenon in the water gives it a life activity, called vibration rate or vital energy.

We also speak of an orderly, structured, energized water

Artificial electrical charges, pump motors, power cables, frequency dimmers, water tower relay antenna, electrical transformers, and disturbances of telluric currents, etc. Create an electromagnetic fog around the atoms, often several dozen Volts. The electrons are disturbed, the bonds are no longer made, the water loses its stability, its vibration rate drops. The magnetic information of the water is also lost, the water is deconstructed.

As water is the main constituent of life in general, it is inconceivable to destroy this vital element. Structured water is necessarily energized, it carries minerals, oxygen, nutrients to human and plant cells. Water also helps to rid toxins of cells, it has a role on all circulating fluids, (blood, lymph, bile, saliva, etc.). If the water we drink is charged with electromagnetism, the cells are disturbed, which inevitably causes a disorder at the human and plant cellular level. Immune defenses decrease in large quantities, giving way to pathogenic microbes and bacteria.

The benefits of structured water

It is very detergent, with living water cleaning is very much facilitated even on oily and greasy surfaces, (human cells are oily and waxy) understand that to moisturize a cell it is first necessary to be able to Penetrate.

A structured or energized water has a very high solvent power. Structured water can carry dissolved oxygen, water is a natural antioxidant. 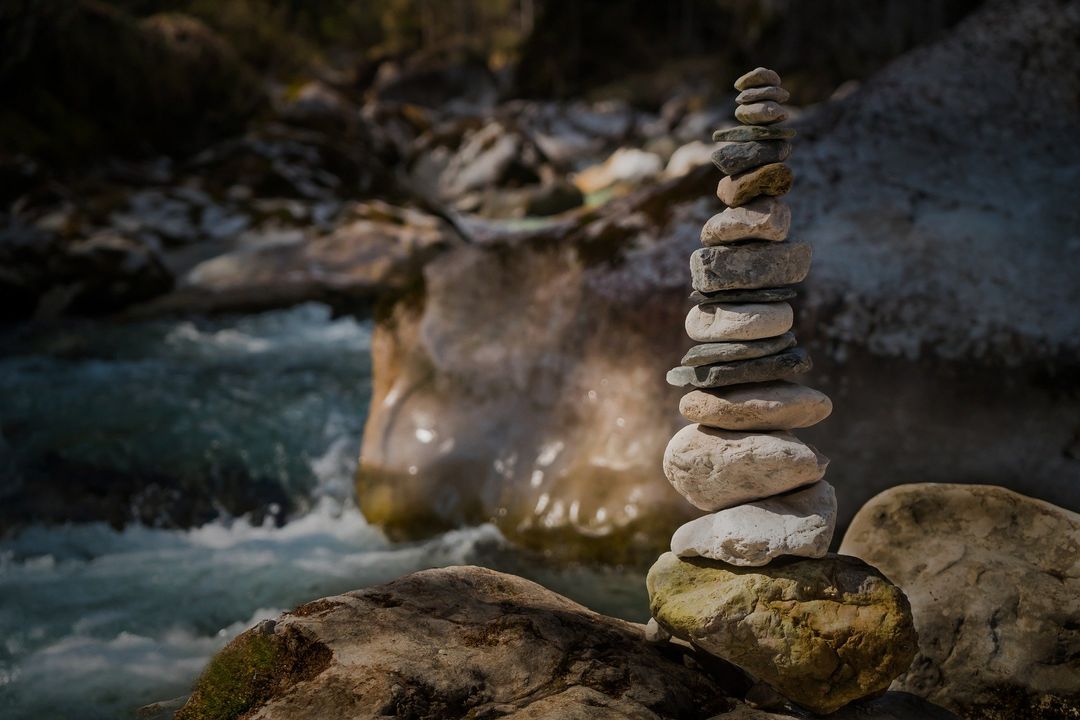 But it's not just that!

Water has the role of conveying information of all types to organs, plants, soil etc. Water is a vector of several thousand magnetic information. A water whose function of atoms is restored, emits magnetic frequencies, we speak in quantum physics of areas of coherence.

I think water research will come from quantum researchers. Structured water is life!